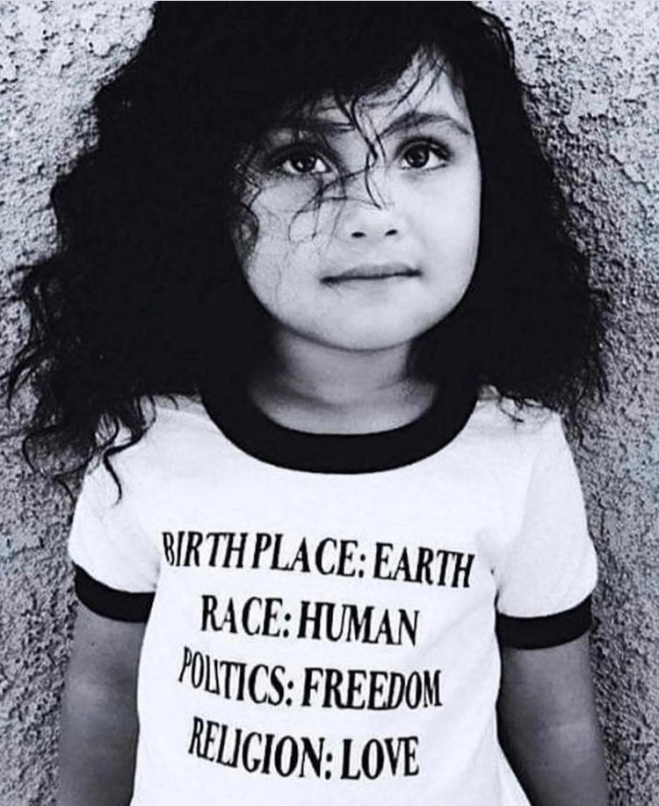 THE FAITH OF A CHILD

“Leave all the ‘wise men to mock it or tolerate.’ Let them reach the moon or the stars, they are all dead. Nothing lives outside of man. Man is the living soul, turning slowly into a life-giving Spirit. But you cannot tell it except in a parable or metaphor to excite the mind of man to get him to go out and prove it. Leave the good and evil and eat of the Tree of Life. Nothing in the world is untrue if you want it to be true. You are the truth of everything that you perceive. ‘I am the truth, and the way, the life revealed.’ If I have physically nothing in my pocket, then in Imagination I have MUCH. But that is a lie based on fact, but truth is based on the intensity of my imagination and then I will create it in my world. Should I accept facts and use them as to what I should imagine? No. It is told us in the story of the fig tree. It did not bear for three years. One said, ‘Cut it down, and throw it away.’ But the keeper of the vineyard pleaded NO’! Who is the tree? I am the tree; you are the tree. We bear or we do not. But the Keeper said he would dig around the tree and feed it ‘or manure it, as we would say today’ and see if it will not bear. Well I do that here every week and try to get the tree ‘you’ me to bear. You should bear whatever you desire. If you want to be happily married, you should be. The world is only response. If you want money, get it. Everything is a dream anyway. When you awake and know what you are creating and that you are creating it that is a different thing. The greatest book is the Bible, but it has been taken from a moral basis and it is all weeping and tears. It seems almost ruthless as given to us in the Gospel, if taken literally. The New Testament interprets the Old Testament, and it has nothing to do with morals. You change your mind and stay in that changed state until it unfolds. Man thinks he has to work himself out of something, but it is God asleep in you as a living soul, and then we are reborn as a life-giving spirit. We do it here in this little classroom called Earth or beyond the grave, for you cannot die. You can be just as asleep beyond the grave. I meet them constantly, and they are just like this. Same loves and same hates. No change. They will go through it until they finally awake, until they cease to re-act and begin to act. Do not take this story lightly which I have told you tonight. Take it to heart. Tonight when you are driving home enact a scene. No matter what it is. Forget good and evil. Enact a scene that implies you have what you desire, and to the degree that you are faithful to that state, it will unfold in your world and no power can stop it, for there is no other power. Nothing is independent of your perception of it, and this goes for that great philosopher among us who is still claiming that everything is independent of the perceiver, but that the perceiver has certain powers. It is not so. Nothing is independent of the perceiver. Everything is ‘burned up’ when I cease to behold it. It may exist for another, but not for me. Let us make our dream a noble one, for the world is infinite response to you, the being you want to be. Now let us go into the silence.”

― Neville Goddard, The Law and Other Essays on Manifestation

“All you can possibly need or desire is already yours. You need no helper to give it to you; it is yours now. Call your desires into being by imagining and feeling your wish fulfilled. As the end is accepted, you become totally indifferent as to possible failure, for acceptance of the end wills the means to that end. When you emerge from the moment of prayer, it is as though you were shown the happy and successful end of a play although you were not shown how that end was achieved. However, having witnessed the end, regardless of any anticlimactic sequence, you remain calm and secure in the knowledge that the end has been perfectly defined.”

― Neville Goddard, Feeling is the Secret