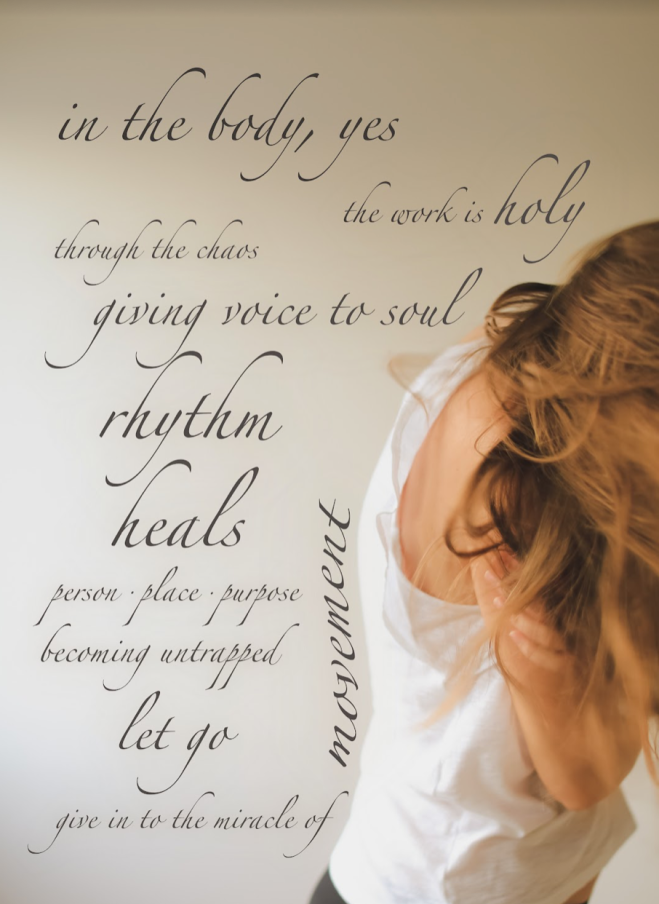 “I will always be the virgin-prostitute, the perverse angel, the two-faced sinister and saintly woman.”

“I am the most tired woman in the world. I am tired when I get up. Life requires an effort I cannot make. Please give me that heavy book. I need to put something heavy like that on top of my head. I have to place my feet under the pillows always, so as to be able to stay on earth. Otherwise I feel myself going away, going away at a tremendous speed, on account of my lightness. I know that I am dead. As soon as I utter a phrase my sincerity dies, becomes a lie whose coldness chills me. Don’t say anything, because I see that you understand me, and I am afraid of your understanding. I have such a fear of finding another like myself, and such a desire to find one! I am so utterly lonely, but I also have such a fear that my isolation be broken through, and I no longer be the head and ruler of my universe. I am in great terror of your understanding by which you penetrate into my world; and then I stand revealed and I have to share my kingdom with you.”

“I, with a deeper instinct, choose a man who compels my strength, who makes enormous demands on me, who does not doubt my courage or my toughness, who does not believe me naïve or innocent, who has the courage to treat me like a woman.”

“It shows that a woman is not really a critic but a penetrator. She does not judge, she understands.”

“Your true self has the same needs as a flourishing, healthy child: to grow, be known, and express itself. Above all, your true self keeps pushing for your expansion, as if your self-actualization were the most important thing on earth. To this end, it asks for your acceptance of its guidance and legitimate desires.”

“I said to a Frenchman the other day: “I love genius,” He answered: “A woman gives genius to the man she loves.”